If the weight of all the individuals in one species were added up, what species would come out as having the highest biomass? And would this would be the most accurate way to measure a species' "success?". In an article in New Scientist a few years ago showed such a comparison of species biomass. Insects had by far the largest combined mass. Termites alone accounted for three times as much biomass as humans. I think it's fair to describe insects, especially Termites, as a successful species.

Termites alone account for three times as much biomass as humans.

Subterranean termites are found in every state except Alaska. The two major types in Texas are the native subterranean termite and the Formosan subterranean termite. Both are serious threats to wooden structures. The major termite populations are in the coastal areas of Texas, but they are found throughout the state. Several problem species, including the Formosan termite, are moving to the north. They can spread easily when infested wooden products are recycled for use as landscaping timbers or retaining walls. In Texas, subterranean termites cause about $500 million in damage each year. If a home is not protected, there is about a 70 percent probability that it will suffer some termite damage within 25 years. 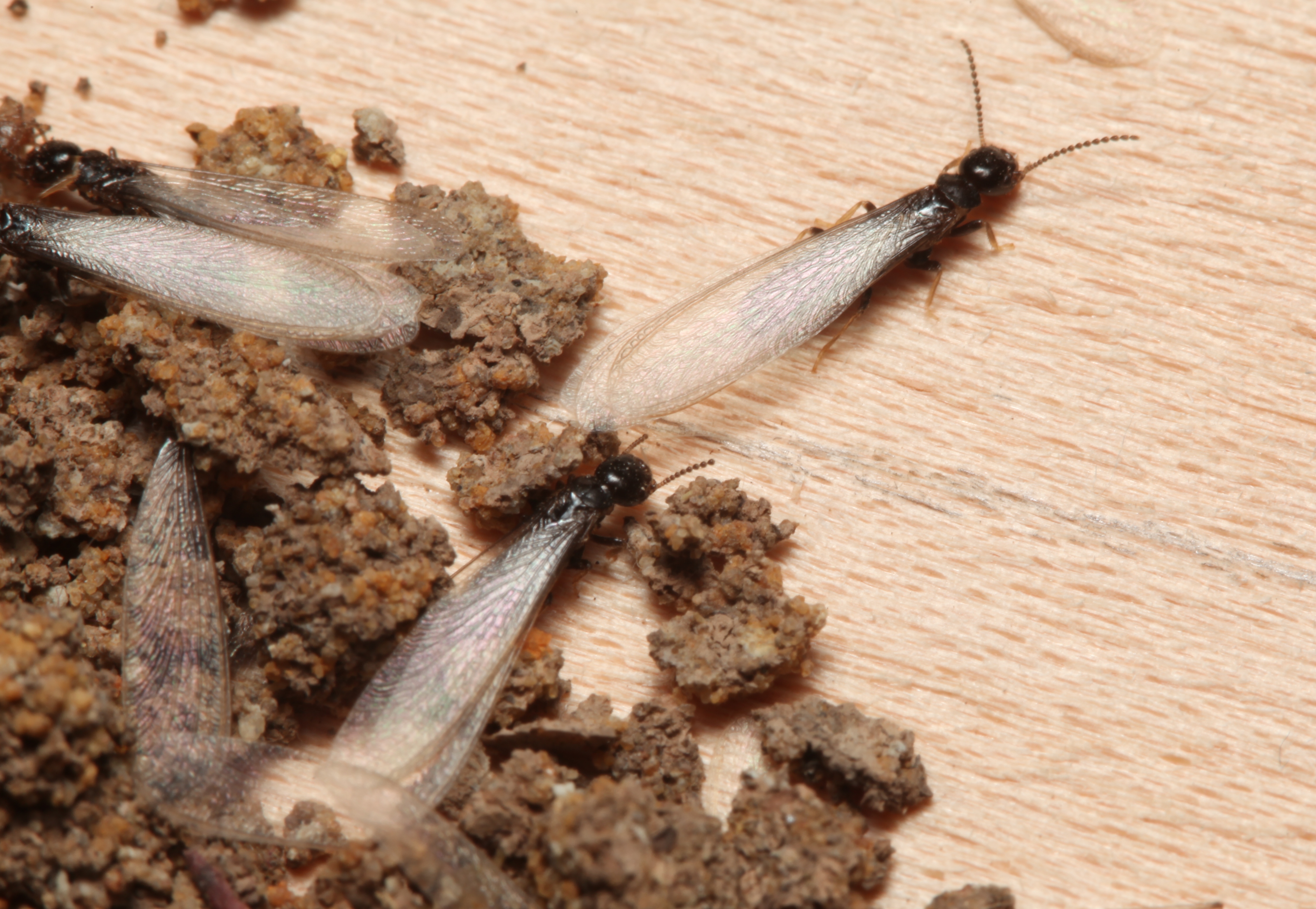 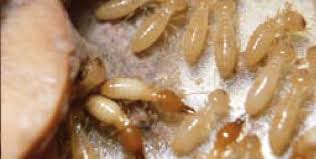 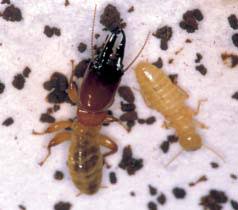 Carpenter ants are social insects that make their colonies primarily in wood. They hollow ou t wood to build their nests, making their galleries and chambers velvety-smooth as if a carpenter had sanded the surfaces. Their tunneling in wood and foraging for food and water lead to their “pest” status in and around homes.

The presence of carpenter ants can mean that a building has problems that need attention, such as moisture, rotting wood or other conditions conducive to ant infestation. In Texas, there are at least 14 species of carpenter ants that destroy wood. Homeowners can minimize damage to their houses by learning how to identify the ants, knowing where to look for them, and understanding ways to prevent and control them. 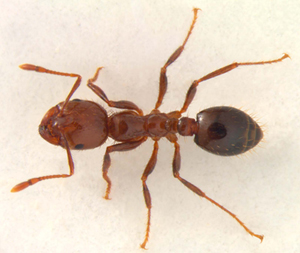 Carpenter bees are so named because of their preference for nesting in pith (the soft tissue in some plant stems) and wood. Common throughout Texas, carpenter bees sometimes damage structural wood. To control these bees, it is important to be able to identify them and to know their biology and behavior. Steps for effective control include preventing damage, locating and applying insecticides to the nesting sites, and taking remedial action to prevent further damage. 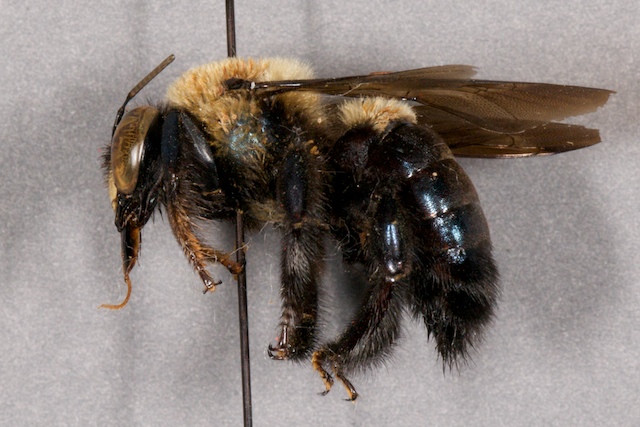 Several kinds of beetles tunnel through wood. When their larvae tunnel through structural wood, they can weaken it. The adults may also ruin the appearance of wood by creating holes in its surfaces. Wood-boring beetles come from various insect families. They vary in size, damage and wood preference. Infestations can be managed, but it is critical to identify the beetles accurately because the management options vary by species. 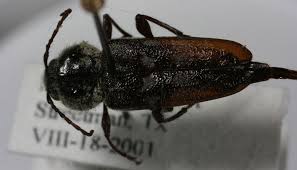 Schedule your WDI inspection today by calling or texting 281.889.0135 or completing the contact form below.

Make an appointment today by phone, filling out the form below, or by using our scheduler and get one step closer to loving where you live.